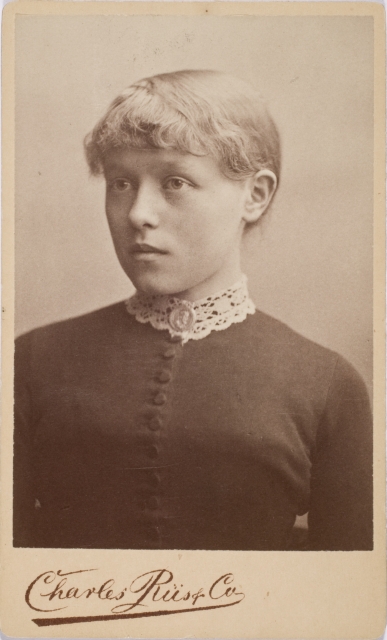 Helene Schjerfbeck (1862–1946) had a long and productive career. Her early work already had a significant impact on Finnish art, though her contemporaries did not always understand her artistic experiments. Today she is regarded as one of the great names in Finnish art. Helene Schjerfbeck’s career as an artist underwent many radical artistic transitions – from French-influenced realism to pared-down portraits and still lifes that plumb the hidden depths of phenomena.