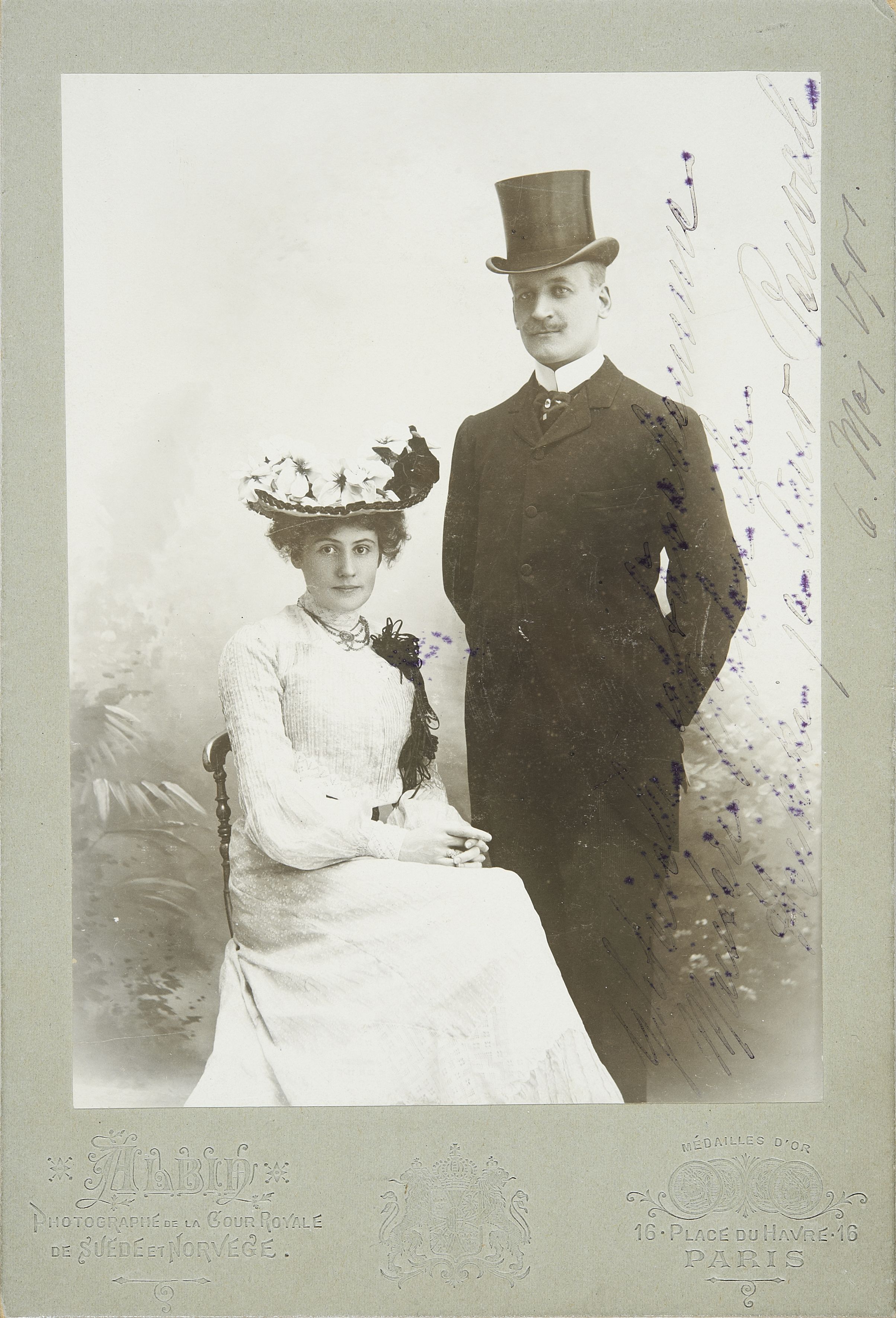 Aino Ackté (1876–1944) was the most renowned Finnish female singer at the turn of the 19th and 20th centuries. Having started her career as a lyrical soprano at the Grand Opera in Paris, she went on to achieve fame throughout Europe as a star of dramatic operas. The role of Salome, a part in which she embodied the modernism of her era, produced her greatest international triumphs. Aino Ackté later directed her musicality, energy and capacity for hard work towards the advancement of opera in her homeland. She was a notable cultural personality of the early 20th century.