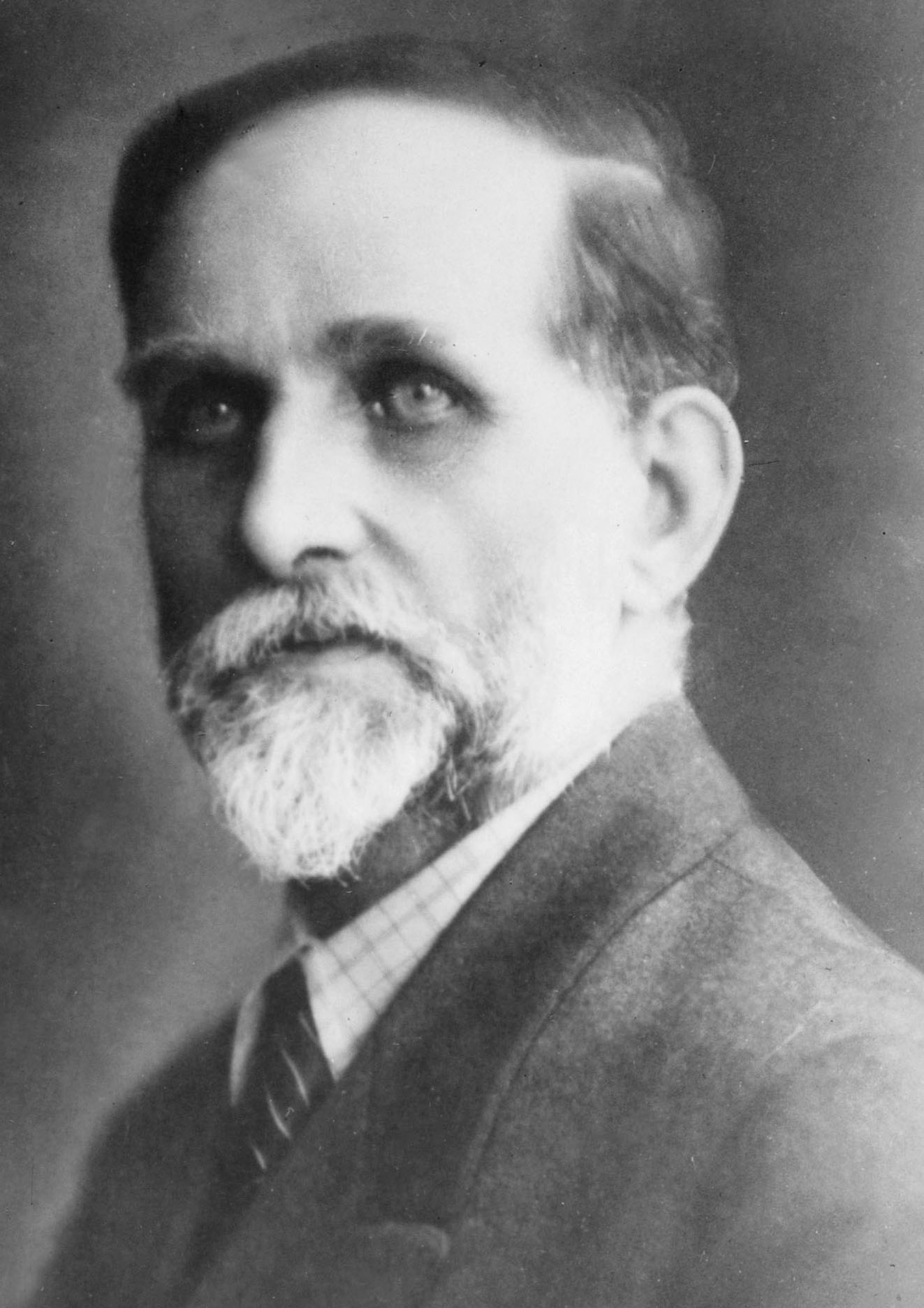 Santeri Alkio (National Board of Antiquities)

Santeri Alkio (originally Aleksander Filander, 1862–1930) was a Finnish politician, author and journalist. Alkio was active in the Young Finns Party in the beginning of 20th century. Anyhow he considered it too liberal for the farmers. Alkio also thougt that urban parties did not pay enough attention to the farmers cause.

On the other hand Alkio wanted to protect the agrarian population get influenced by the socialist ideas. He was one of the founders of the Maalaisväestön liitto (“Union of the Rural Population“, later Centre Party of Finland). Alkio became the main ideologist of the party.

As a temperance-movement activist, he participated in drafting the Finnish Prohibition.

Alkio supported during the summer of 1917 moving the highest power in Finland from Russian Government to Finnish Parliament. He was one of the key figures, when Parliament took decisive steps towards full independence in November and December 1917. Alkio also tried to seek national unity before the Civil War broke out in the end of January 1918.